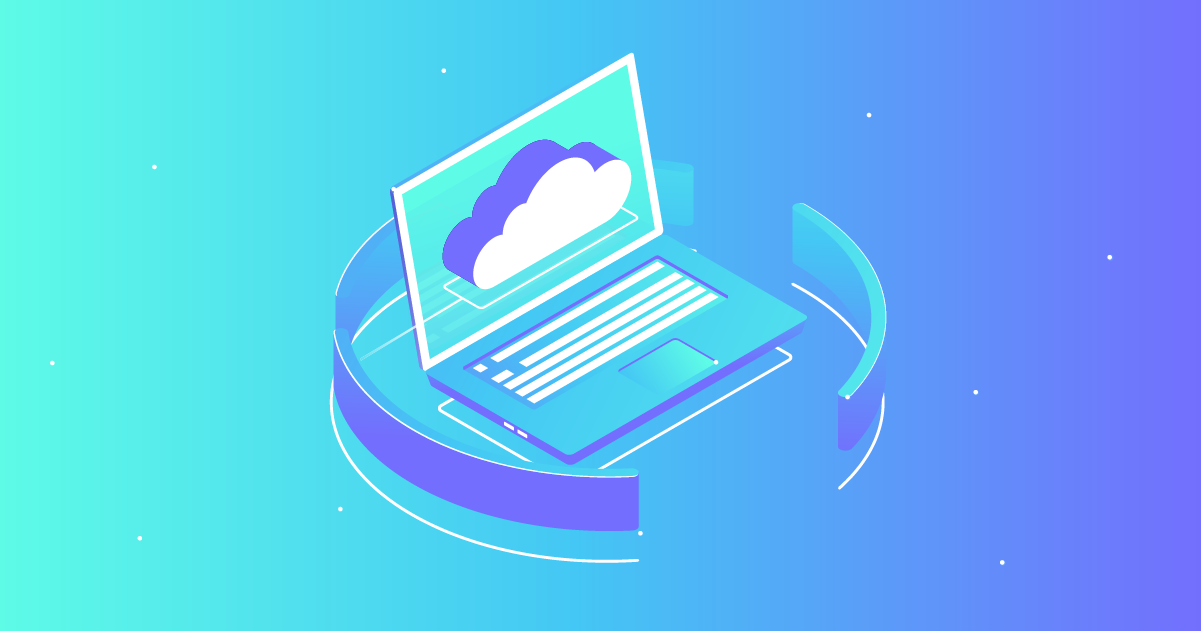 A year ago, our good fellow, colleague and an enterprise storage guru appeared and said: “Hi, guys, I’ve got a cool 90 TB storage with all that fancy features, you know.” I can’t say we needed it too much, but it would have been rather stupid to refuse. So we configured a couple of backups and forgot about it.

From time to time, we used the device to move large files between hosts or build WALs for Postgre replicas, etc. Eventually, we ended with moving there all scattered stuff related to our project and also configured Rotate and notifications of backups, both successful and failed. Over the year, this storage became one of the key infrastructure elements for our operation team.


Everything was good... Until the guru came to us again and said he wanted his thing back. Instantly. Urgently. Right now.


We had a little choice. Next to nothing in fact: either push our stuff just anywhere or build our own storage from what we had at hand. Wise old birds that time, we had seen a lot of not quite fault-tolerant systems, so that fault-tolerance had become our buzz-bug.


Among many alternatives we opted for Gluster. It just looked promising. So we began our crash test.

What is Gluster and why do we need it?

It is a distributed file system compatible with Openstack and integrated in oVIrt/RHEV. Although our IaaS was not based on Openstack, Gluster had a large and active community and native QEMU support in libgfapi interface. We thus killed two birds with one stone:


1. Getting a backup storage we could support ourselves without waiting for a vendor to supply a replacement part

2. Testing a new volume type to further offer it to our customers

3. Gluster was reliable, did not crash on its own, had no memory leaks, etc. — True to some extent. It took time to understand that the problem wasn’t with us but a Striped volume, which remained unstable in all configurations we built (see details below).


A month away, we were experimenting and building different configurations and versions. Then we tried it in production as the second destination for technical backups. Before adopting, we watched it closely during six months to make sure it worked well.

How we did it?

We had enough hardware for experimenting: a rack with Dell PowerEdge R510 and a number of not too fast two-terabyte SATA disks left after our legacy S3. A 20 TB storage seemed to be more than enough, and it took us about half an hour to install 10 disks in each of two old Dell PowerEdge R510 and add one more server as an arbiter, download software, and deploy all that stuff. It looked like this:

We opted for a striped replicated volume with an arbiter as it was fast (data were evenly distributed across several bricks), reliable enough (Replica 2), and could survive one node crash without a split brain. Boy, were we wrong.


A major shortcoming of then-current cluster configuration was a very narrow (1G) channel, which was not a problem for us as this post is about system resilience and disaster recovery rather than its speed. Although we are planning to adopt Infiniband 56G with RDMA and test performance, it will be another story.

I won’t dive deep into cluster creation, since it is quite simple:

Create xfs on disks for bricks:

Add a directory for a volume called holodilnik, to bricks: Start Gluster: Remember that Gluster has several processes: It’s a main daemon that manages a volume and other daemons controlling bricks and data recovery. It starts its own glusterfsd daemon for each brick. It rebuilds data on replicated volumes in case of cluster node failures For example, it may come with glusterfs-fuse native client package Make nodes peers: Assemble a volume (brick sequence is important here and replicated bricks must follow each other): To get a stable Gluster, we had to try many parameter combinations, kernel versions (3.10.0, 4.5.4), and versions of glusterfs itself (3.8, 3.10, 3.13). Eventually, we also arrived at the following parameter values: Additional useful parameters: Although these values are good in our case when it's all about backups, i.e. linear operations, random reads/writes call for something different.

We configured an IP migrating between two cluster nodes and shut down one of them.


It turned out that specifying backupvolfile-server parameter or setting keepalived was unnecessary, since a client could connect to Gluster daemon (using whatever address), obtain other addresses and start writing to all cluster nodes. We observed a symmetric traffic from a client to server1 and server2. Even if you specify a VIP address, the client anyway uses Glusterfs cluster addresses. So this parameter is useful when a starting client attempts connecting to a glusterfs server, finds it inaccessible, and then connects to a host specified in backupvolfile-server.

The FUSE client allows the mount to happen with a GlusterFS «round robin» style connection. In /etc/fstab, the name of one node is used; however, internal mechanisms allow that node to fail, and the clients will roll over to other connected nodes in the trusted storage pool. The performance is slightly slower than the NFS method based on tests, but not drastically so. The gain is automatic HA client failover, which is typically worth the effect on performance.

Mount type recommended if, for any reason, you don’t want to use a native client


This option is the worst and even deprecated in later Glusterfs versions.


Finally, we chose glusterfs-fuse without keepalived and with backupvolfile-server parameter, since it was the only stable option despite its relatively low speed.

In addition to configuring a high-availability solution, when it comes to production use, we also must be able to restore services after disasters. That is why, having a stable cluster at last, we proceeded with destructive tests:

We started rsync for a large number of files from one client, switched off one of cluster nodes hard, and got very interesting results. After the node crash, writing first stopped for 5 seconds (as defined by network.ping-timeout = 5), then the speed of writing to a shared folder doubled, since the client could not replicate data anymore and began to send all the traffic to the remaining node, while being limited by our 1G channel.

You may view the number of files being healed after a node crash:

After the healing, counters zeroed and writing speed restored.

Neither failure nor replacement of a disk with a brick slowed down the speed of writing to a shared folder. Perhaps, a bottleneck here was a channel between nodes rather than the disk speed. As soon as we have additional Infiniband cards, we’ll try a faster channel.

Mind that a failed disk and a replacement disk must have the same name in sysfs (/dev/sdX). Although a new disk is often assigned the next letter, do not leave it as is, otherwise after the next reboot the disk will get its old name, block device names will change, and bricks will not work. That is why certain actions are to be done.

It’s most likely that old disk mount points were left somewhere in the system. So, do umount.

Also, check what process may hold the device:

where sdY is a wrong name of a disk to be replaced.

Then, for brick replacement, make a new directory for mounting, create a file system, and mount it:

The same 5-7 second inaccessibility of a shared folder and a 3-second sag caused by metadata sync with a quorum node.

The destructive test results encouraged us to partially adopt it for production use, but it was a short-lived joy...


Problem 1, which is a known bug also:

When deleting a large number of files and directories (about 100,000), we got the following:

I’ve read about 30 similar user complaints posted since 2013. There is no solution to the problem.


Red Hat recommends version update, but it was of no help to us.

Cheer up, the worst was yet to come.

We tried to unpack an archive containing many files in a shared folder on a Striped volume and got tar xvfz hanging in «Uninterruptible sleep» state, only curable by rebooting a client node.


After realizing that we could stand it no longer, we opted for the only not-yet-tried but rather tricky configuration — erasure coding. The only difficult thing about it was to understand its volume creation principles. Red Hat offers a good manual with examples


After running all the same destructive tests, we obtained the same encouraging results. We wrote and then deleted millions of files. All our attempts to break Dispersed volume failed. We observed higher CPU load, but it was not critical for us, not yet.


Now, it stores our infrastructure segment backups and is used as a file depot for our internal needs. We want to spend some time using it and see how it will behave under various loads. As of now, it is clear that striped volumes work in a strange way, while others behave very well. We also plan to build a 50 TB dispersed volume (4 + 2) on 6 servers with wide Infiniband channel, test its performance, and continue studying its operating principles.